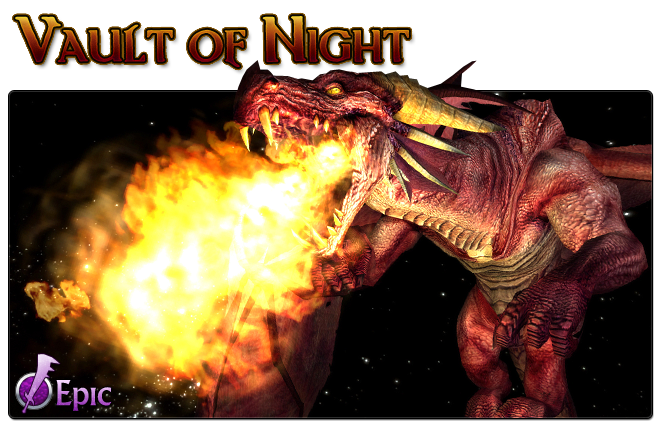 I thought I would let people know that I am a gamer, and that I've been playing Dungeons & Dragons Online for about 3 years now, DDO for short.  DDO is a MMORPG, and is fun as hell!  When I first started playing the graphics weren't as great as they are now, because Warner Bros. bought into it.  Now the graphics are almost like being there for real.  It consists of a multitude of quests in which you gain experience points to level you up, and lots of barrells and boxes to crush and sometime find treasures, then there treasure chests throughout the quest, and one or two, and maybe even three chests at the end of the quest, in which you get a bunch of stuff you can use, or sell on the auction house, or to the tavern.  You can use that money to buy things you need to tweek your character/toon, like armor, weapons, etc.  Then as you leave the quest, you get another item for finishing the quest.  Right now I am sitting on a half million Platinum pieces.  One platinum piece equals 100 gold pieces.

The greatest thing about DDO is that it is free to play, just download it and create a character, and you are on your way.  There are a ton of quests to do for free to play.  You can also pay $14.99 a month to play all quests, and become a VIP player in which there are other perks, like getting $5 back every month to spend in the DDO store.  This is what I do, because I play serious!  Up to 4 to 6 hrs. a day, or more.  I belong to one of the largest guilds on my server, which is Orien. A guild can level too, and the highest level a guild can go is 200, "Legends of Orien," my guild, is level 178.  We have a four floor airship, with all kinds of buffs on it, to make your character even better, and stronger.

So, if you like adventure, killing monsters, and a medieval setting with tons of strange and mystical places to go, check out DDO.  In addition, if you already play, let me know.  We could hook up on Orien.  I have a level 22 Sorcerer that is bad as hell!  The highest level you can go is 28, so I am almost there.  He is now doing Epic quests, which are higher than regular quests, and so is the loot. His name is Maggic Ninja, add that name to your friends on the game and we can get in touch there.  For mail in the game, use just Maggic.