Willpower is an important part of any quit smoking plan. For many smokers, it is the only strategy they rely on!

Everyone has at least a little bit of willpower to get their quit journey underway, and every smoker will use their mental skills or strengths to some extent to get through nicotine cravings.

What is 'willpower' and how do you develop it?

When someone quits smoking cold turkey, they probably mean that they are quitting abruptly. They may also plan…

A change came - Starting over

recently I broke up with my long time love . I have a chance to focus on me to achieve great self recognized abilities

for this I will be using the symbol of the butterfly.

What is the meaning of the butterfly? This animal totem is primarily associated with symbolism of change and transformation.

i made these video a while back in my darkest days…

I'm very excited that I conjured and master ways to over come manic depression .

when my journey started I was told by doctors I would never heal my depression I have a chemical balance problem.

I looked that doctor in the eyes and I told him I'm a healer of me been healing since I was a teen.

let me explain why they where afraid for me . . I have depression with suicide tenadies .

love spell i breath you in 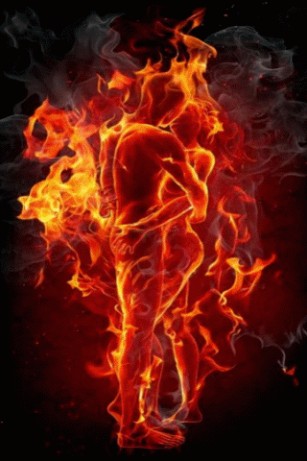 Derived from the Gaelic word “oimelc,” which means “ewe’s milk.” Imbolc is also known as Imblog or Candlemas, and Oimealg by the Druids. For the Celts, Imbolc was the festival of the lactating… im making over my room blog 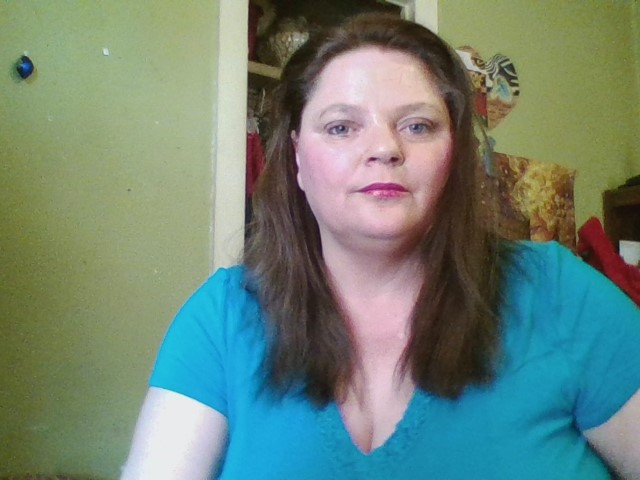 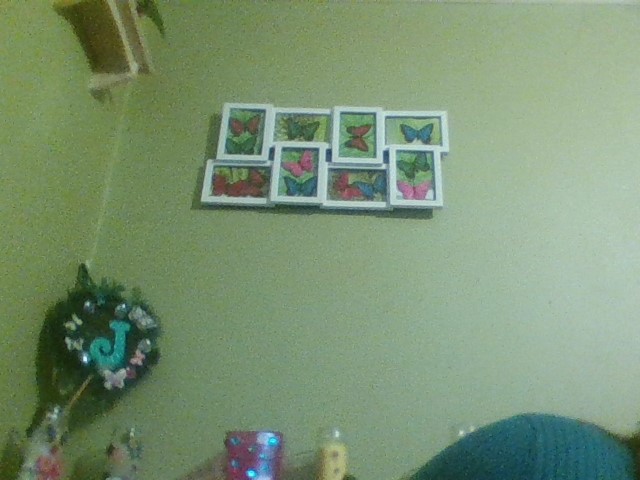 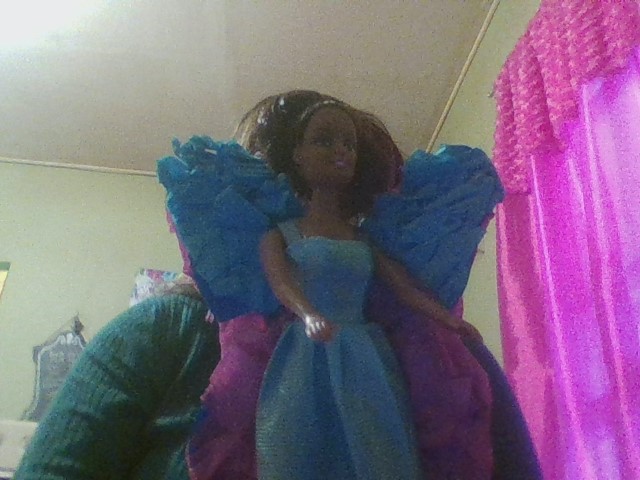