At the moment of your conception two became one in a metamorphosis that will last forever. Your body began from a single micro moment that was a small bang and a super cell gave direction for the for…

At the moment of your conception two became one in a metamorphosis that will last forever. Your body began from a single micro moment that was a small bang and a super cell gave direction for the formation of your genetic make up. It was like an orchestra conductor playing in perfect rhythm as each instrument played a part in perfect tune and then hit octaves raising the ascending symphony. This symphony will never end. As you grow in the womb and later in critical formation as an infant you will best ascend the energy within you with the plants of the universe. Your body is of the earth and will return to the earth. The plants capture the radiation of the sun and extract nutrients of minerals and vitamins that then, when consumed, cause a chemical therapy to chemically synthesize for the metabolic function that is a metamorphosis into tissue that regenerates the body. When there is an invasion into this symphony the super cell, after 3 days, sends out natural killer cells that are cytotoxic or cell toxic defenders that kill the cells of cancer naturally.

This natural way is possible because as your body evolved from the moment of conception it produced trillions of receptors to communicate via neurotransmitter connections. These are like a plug in or a USB port. This immune system defense system is disease specific and therefore does not attack healthy cells. Oncology uses the synthesized Brown Recluse Spider venom or Puff Adder venom of a snake. This is not cancer specific and attack cells (cytotoxic) without discrimination of health destroying all cells. This the Oncologist calls side effects and you probably know some patients that have displayed many different side effects that include many diseases from the Chemo-Radiation application that is used in hospitals. 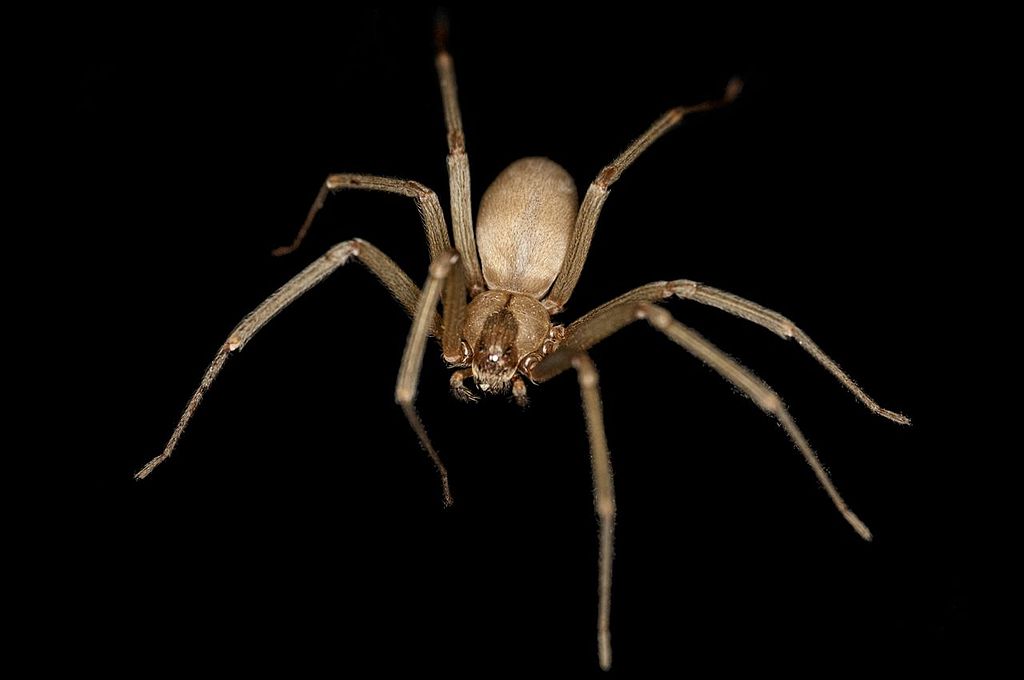 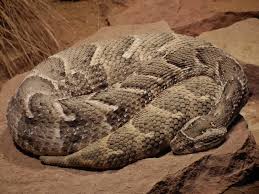 The natural chemo-radiation combines the radiation trapped by the plants and the minerals extracted from the earth with the trapped energy . Then a chemical synthesis of the super cell metamorphosis that is connected through neurotransmitters that specifically attack (cytotoxic) cancer cells leaving the body healthy.

The reason this is not the course of action is because they cannot charge a $1000.00 dollars for a mushroom so they cleverly with a lot of money destroyed legal organic medicine.

In the early part of the twentieth century the Barons of industry, Carnegie and Rockefeller, saw an economic opportunity with the advancement of science and used their millions to crush homeopathic practitioners and vilify marijuana and the herbal medicine supporters. Science could take nature and put it into a pill and hook up in the neurotransmitter system or Central Nervous System. The fact that our system is a chemical electric system with trillions of receptors or plug ins for nature. Only nature works or a substitute that matches the receptors like pills. The problem with this is when you allow a pharmaceutical in this electrical bio universe the unnatural chemicals are a hostile takeover and block the nature chemical synthesis that then stops production stripping the cells of natural transmissions leaving a void that results in withdrawal symptoms. The best way to describe this is they out you in a “chemical straight jacket”. The best way to get over withdrawal is to fortify with minerals and vitamins that replenish the chemical electrical reception system.

The mineral levels in our body and the distribution of these minerals is what fuels the metabolic process in our body. The plants acquire the minerals from the ground with the help of radiant energy from the sun. When chemicals from pesticides, preservatives and pharmaceuticals combine to block and diffuse this process the immune system breaks down and unhealthy cells become malignant and likewise the chemicals in the plant kingdom deprive the plants of minerals and the soil is less fertile. It is the mineral deprivation that causes infertile soil and unhealthy tissue.

Mother earth responds with storms and upheaval to purge the chemical imbalance and your body is doing the same. Water flushes the body out and dissolves the sugars that are massed in our body from food sources. Our immune system replenishes the body to expel the disease. We therefore need the radiated plants minerals to fortify the immune system to attack the tissues that are mutated like nature does to maintain healthy functions. When we have the minerals the distribution of these is paramount and to let them become sedentary will negate their value to the immune system.

There are three pillars that help distribute the minerals for a healthy and soulful way.

And this is the union of the body and soul known as yoga. 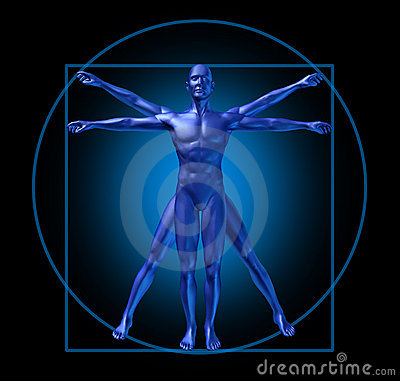 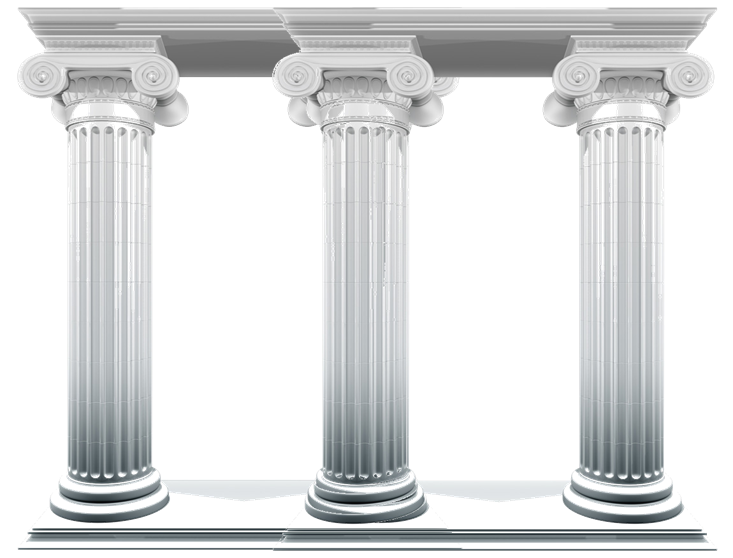 Asana are the positions and movements in a multiple direction full compass movement that distribute the blood for mineral delivery and metabolic processing.

The minerals need oxygen through respiration to breakdown the minerals for this process.

Pranayama is the breathing exercises that increases the oxygen for the breakdown of chemicals and the expulsion of burn off carbons. This also increases the circulation for the distribution and metabolism.

Shatkarma is the detoxing and fortifying mineral levels to arm the metabolic process with natural power of metamorphosis.

The yoga process is one that uses exercise patterns that have been used worldwide by physical therapists. the breath control manipulates oxygen that is respiration the entire planet uses to break down for energy. we like all plants and animals depend upon energy and the diminished levels bring diseased as in any energy based system. You see, the physics of the universe is not a separated thing. It is a manifestation of  one breathing system generating energy for life in all its forms.

Control of this energy is the basis of yoga and the meditative effect combined with this process links the body and soul for healthy inner retrospection of our self.

This inner look produces a world within ourselves that raises the veil of consciousness to the subconsciousness where we are absorbed into the spiritual world. Here the super cell that has been discovered can be perceived and ancient people have artfully reproduced this in images. Here they saw the beginning of energy deep in the mind and they understood the oneness of the universe.