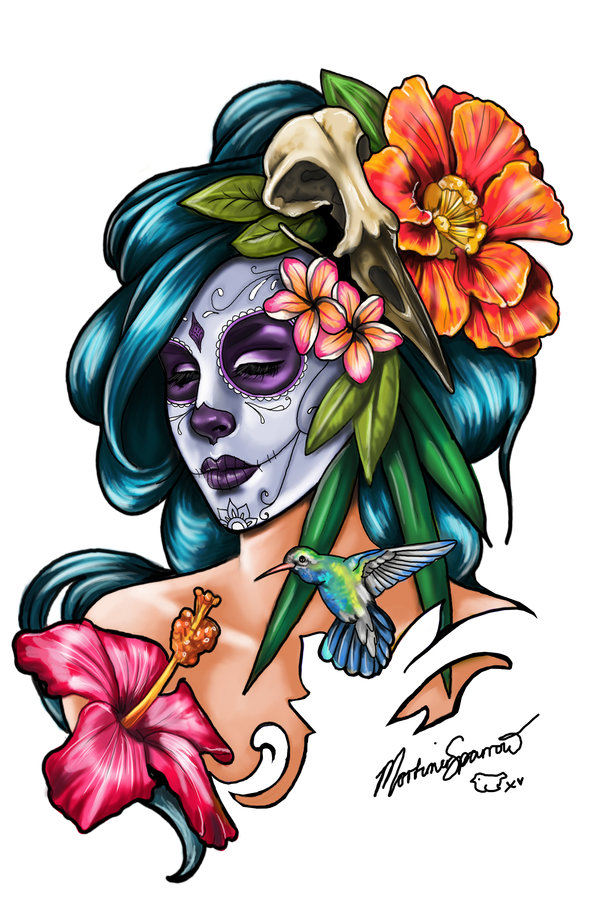 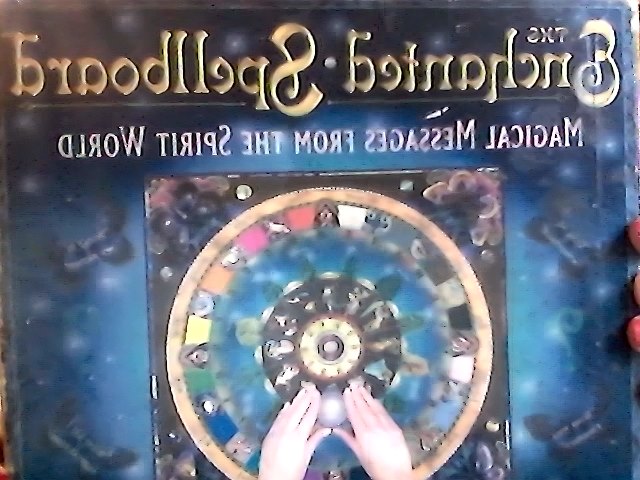 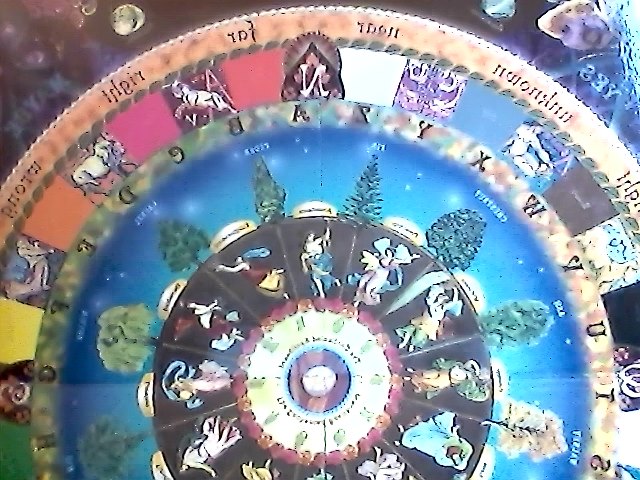 my celebrations comes from the day of the dead.

It is a holiday in which Mexicans remember and honor their deceased loved ones.

Day of the Dead and Halloween:

Día de los Muertos and Halloween have some common features but they are distinct holidays. They both come from early cultures' beliefs about death that later mixed with Christianity. They are both based in the idea that the spirits return at that time of year. Customs around Halloween seem to stem from the idea that the spirits were malevolent (children were disguised so that they wouldn't be harmed), whereas in Day of the Dead festivities, the spirits are joyfully welcomed as family members that one hasn't seen in a year.

Día de los Muertos continues to change, and a mixing of cultures and customs continues to occur. Halloween festivities are becoming more prevalent in Mexico: masks and costumes are sold in the markets alongside sugar skulls and pan de muertos, costume contests are held along with altar contests in schools, and some children dress up in

Spirit boards to call your oved ones on hallow eve

The ouija (/ˈwiːdʒə/ WEE-jə, sometimes /ˈwiːdʒi/ WEE-jee), also known as a spirit board or talking board, is a flat board marked with the letters of the alphabet, the numbers 0–9, the words "yes", "no", "hello" (occasionally), and "goodbye", along with various symbols and graphics. It uses a planchette (small heart-shaped piece of wood or plastic) as a movable indicator to indicate a spirit's message by spelling it out on the board during a séance. Participants place their fingers on the planchette, and it is moved about the board to spell out words. "Ouija" is a trademark of Hasbro, Inc.,[1] but is often used generically to refer to any talking board.

Spiritualists believed that the dead were able to contact the living and reportedly used a talking board very similar to a modern Ouija board at their camps in Ohio in 1886 to ostensibly enable faster communication with spirits.[2] Following its commercial introduction by businessman Elijah Bond on July 1, 1890,[1] the Ouija board was regarded as an innocent parlor game unrelated to the occult until American Spiritualist Pearl Curran popularized its use as a divining tool during World War I.[3]

Paranormal and supernatural beliefs associated with Ouija have been harshly criticized by the scientific community, since they are characterized as pseudoscience. The action of the board can be parsimoniously explained by unconscious movements of those controlling the pointer, a psychophysiological phenomenon known as the ideomotor effect.[4][5][6][7]