the night of the risen dead past death knocks on the door once again .

death no longer my friend .

creeped out and running scared in my head

truth unfolds about a night three years ago .

my heart wanting to stay cold .

life was not right .

words running in my head .

pills in my hand

that night I became the  risen dead.

I cant shake it from core .

I can't get the fear out of my head.

my heart screams that night  I lost more .

its not the first time

my life was hanging on to the hands of death.

them words almost became my end

but I live to tell about the night that took my life from alive  to risen dead,

I was lost so lost in my head .

could  not tell  false reality from real.

running scared of the jail .

rather die than be locked up in hell .

took the easy way out .

the unreal words had me running scared .

I crowled in my moms bed said I love you .

then I went back to bed with her pills

took them right away .

laid there till I faded away .

saw what I did called for help

died three times before they could save me .

it was the night I became the risen dead.

everything has now changed in my head

creeped out and running from death 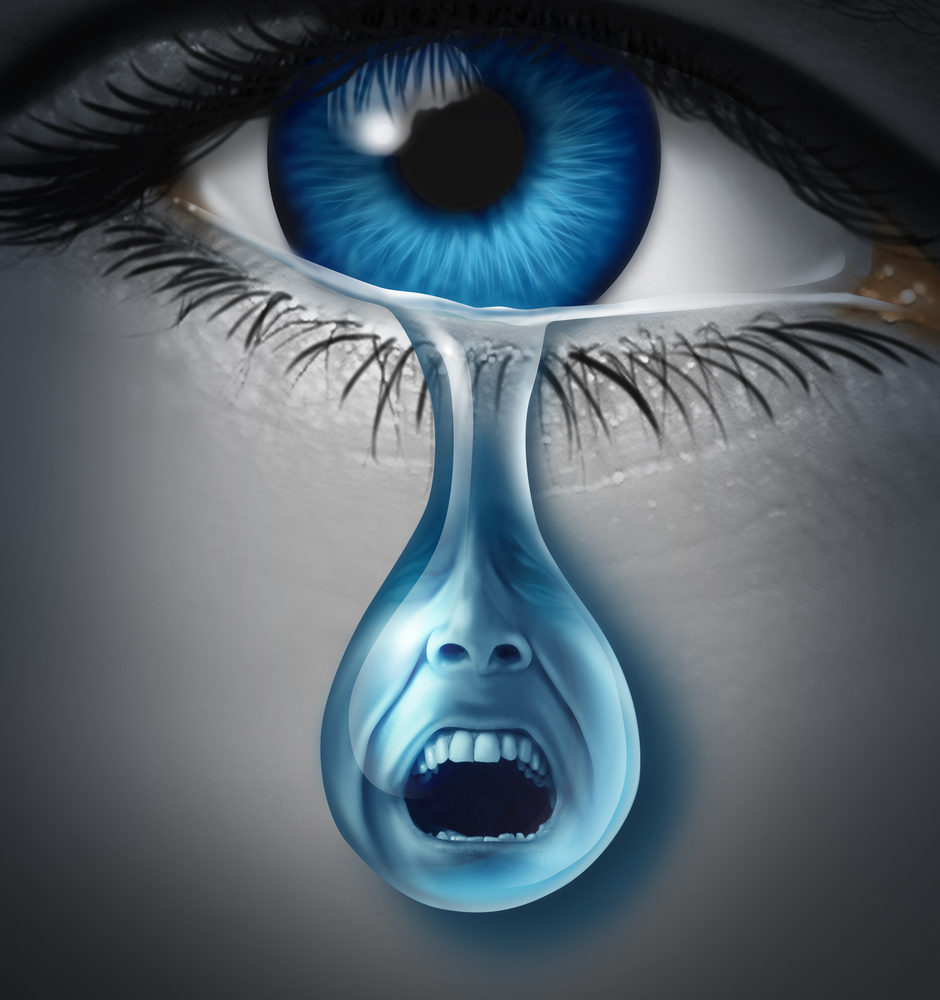 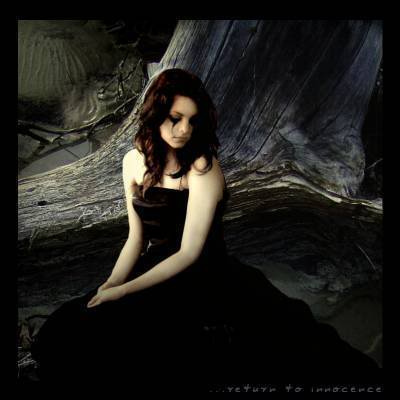 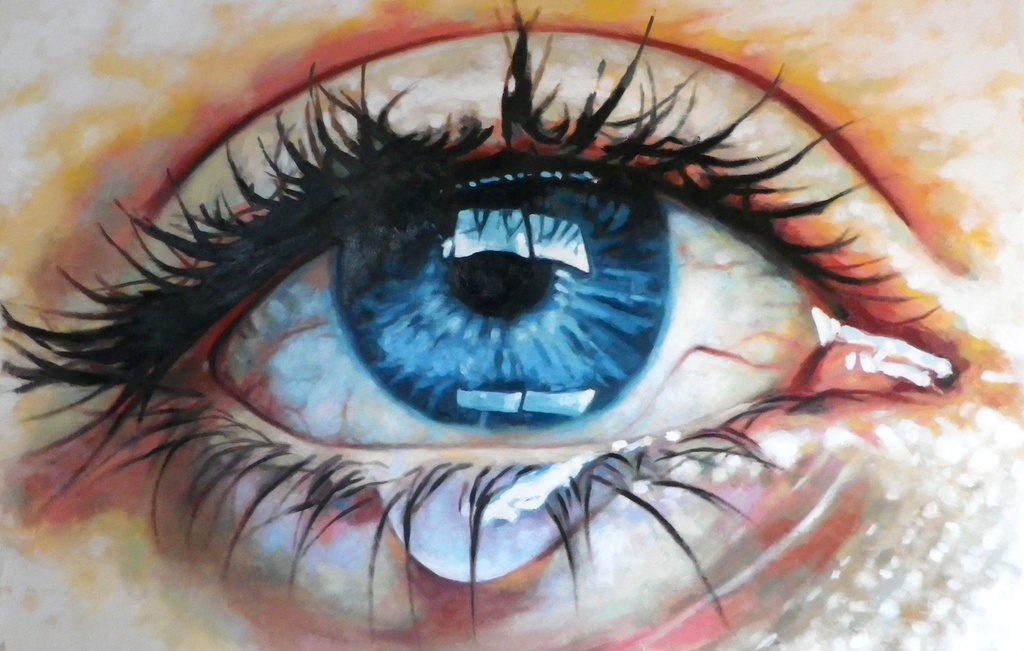 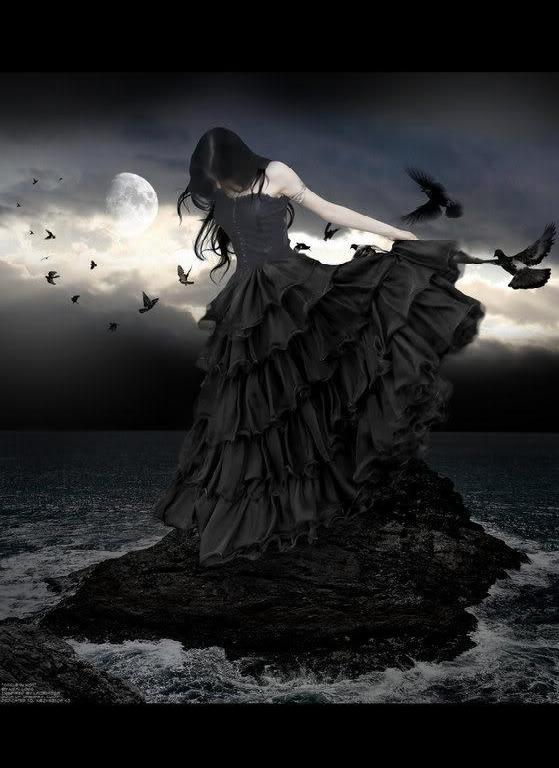 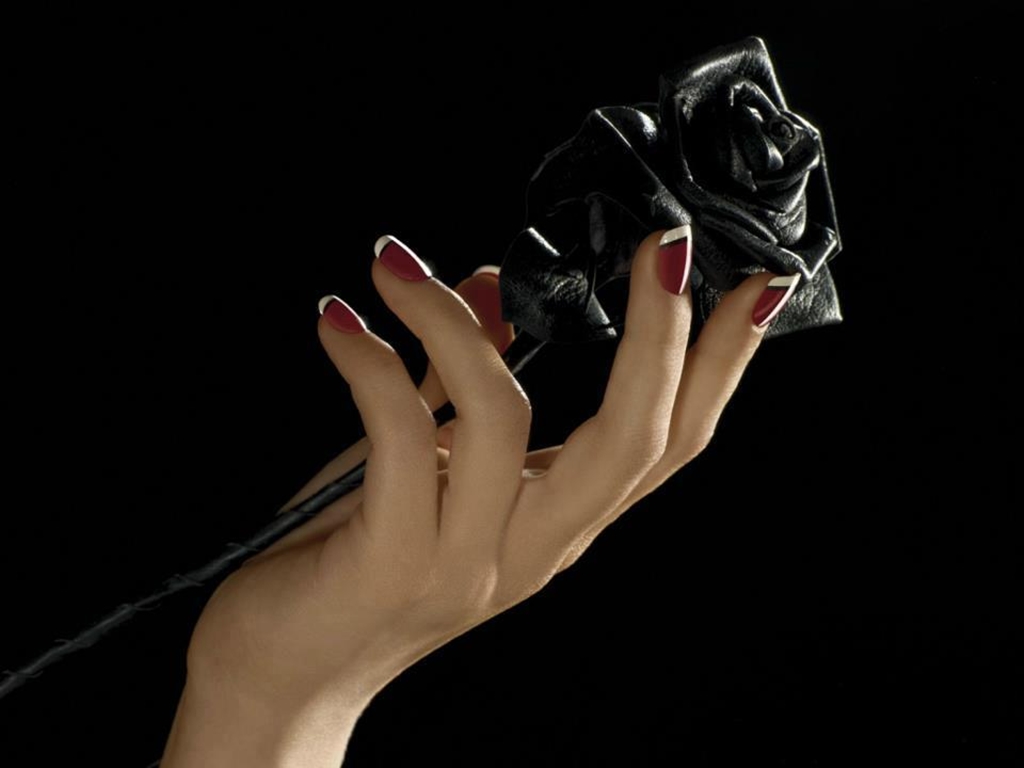